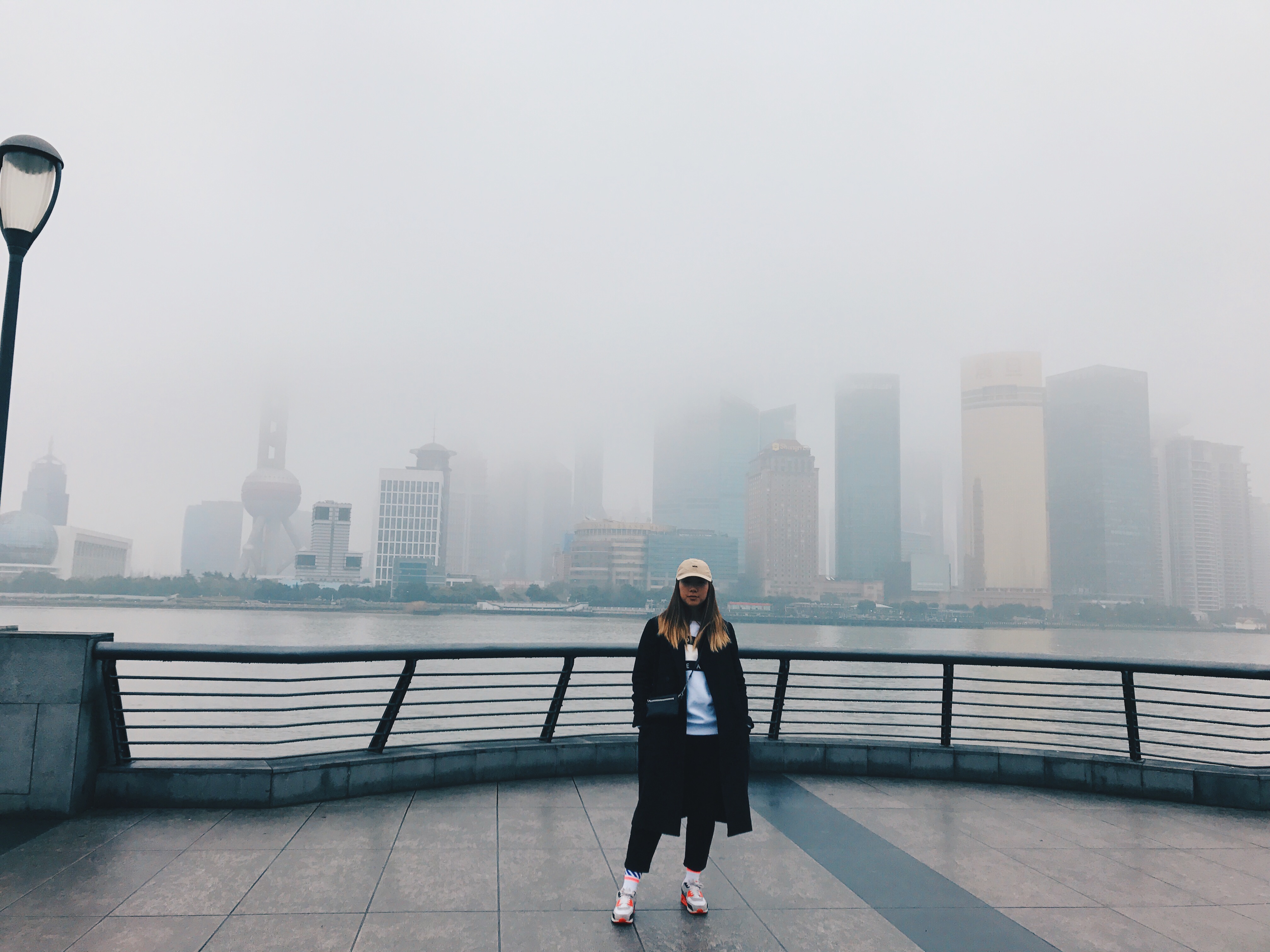 Ok, this one is for my friends who want to see the highlights of Shanghai in 12 hours (or more.. I’ve updated this blog post a couple of times since writing and it has become a bit too long for 12 hours now). I am definitely not the expert here, you probably know it: you move/live somewhere and you get to live your daily life, meet friends, have brunches and lunches but you never really explore your own city like a tourist would do. Aka I’m just lazy. But the below will give you a good direction.. to some extent at least haha.

LONGER THAN 12 HOURS IN SHANGHAI

are effing expensive in Shanghai. I don’t know why – I’m leaning towards the hypothesis that locals are not that much into workouts (yet) and only the expats are. Therefore gyms are charging 38374 x the price as what you would pay in the US/EU. Below some free options.. still being Dutch and economical yah..

I do need to say that there are a lot of gyms and sorts of workouts, we’re not lacking in variety. If you’re looking for a specific workout try to Google it or one of the apps that have the local workouts listed, e.g. MindBody Also, Shanghai’s Classpass is called Guavapass, unfortunately they don’t have the great 3-5 classes for almost $0,00 offers as Classpass does (to my knowledge at least and at the time of writing tho..).

Shanghai/China is a monobrand country. It’s crazy but you won’t find a lot of wholesale stores..

I never knew this, BUT CHINA HAS SUCH A BIG VARIETY OF KITCHENS. I’m not gonna name the fancy expat locations – cause I can remember from my first time here AINT NOBODY GOT TIME FOR PRICY EXPAT RESTAURANTS. If you’re coming to China you’re expecting the cheap, local, good food. So here you go, in order of my/Edgar’s (more mine) preference:

Some other restaurants.. cause you can never have enough of ‘m

Some international restaurants we go to on our NON-China days

OK i’m gonna stop now because I love food too much and there are too many restaurants to name. If you want more tips or info message me. I’ll go crazy in our chat.

Join the discussion and tell us your opinion.